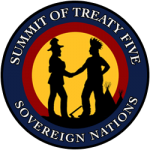 Clarence Easter graduated with his high school diploma then went on to complete a three-year major in Education at the University of Brandon. He later continued his education and completed a Diploma in Management from Keewatin Community College and a Project Management Certificate from the University of Manitoba.

He was first elected Chief of Chemawawin in 1994, a role he has held for over 25 years. 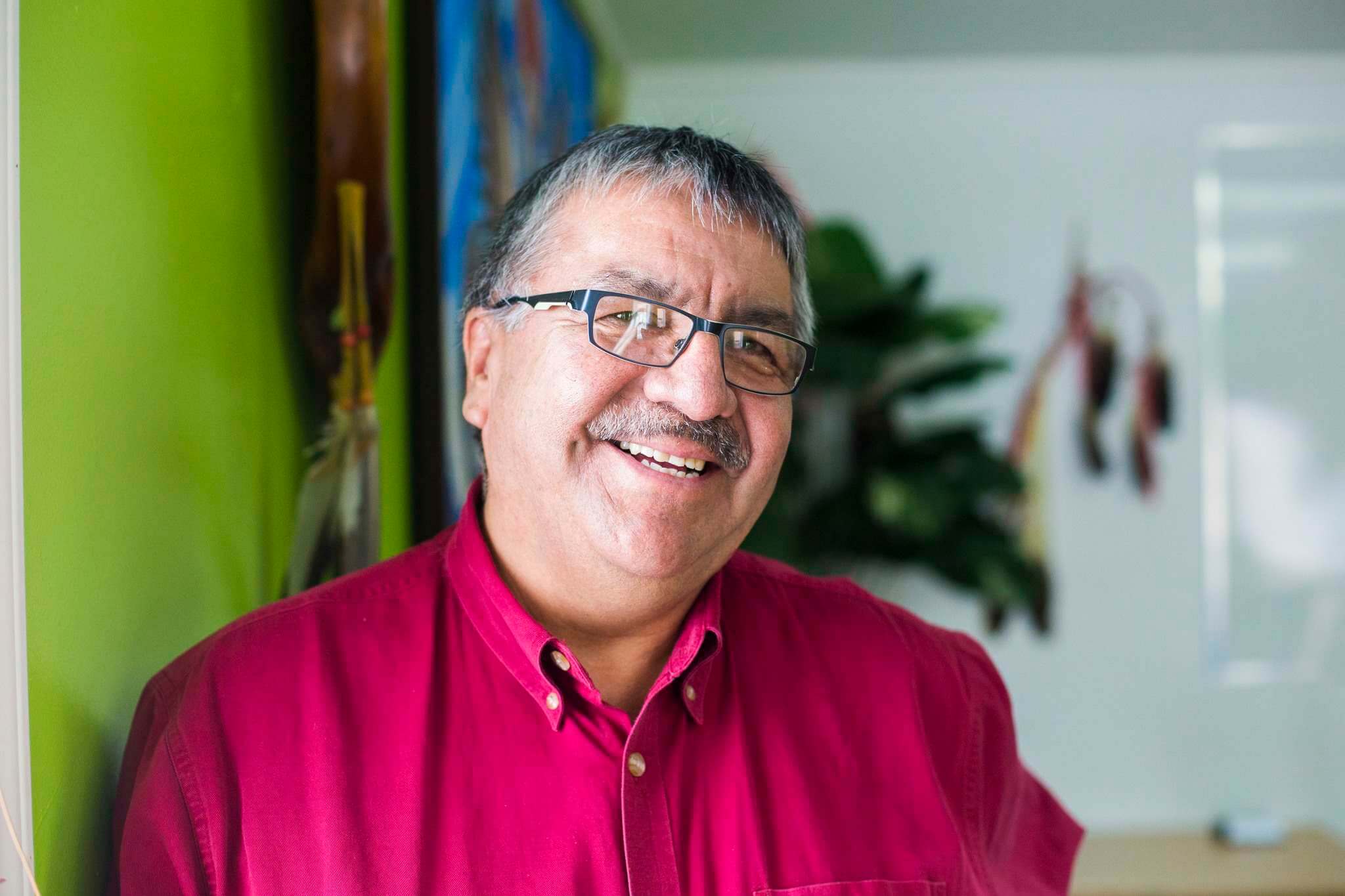 Your opinion matters to us, please take a moment to review our poll question(s) and submit your online vote.